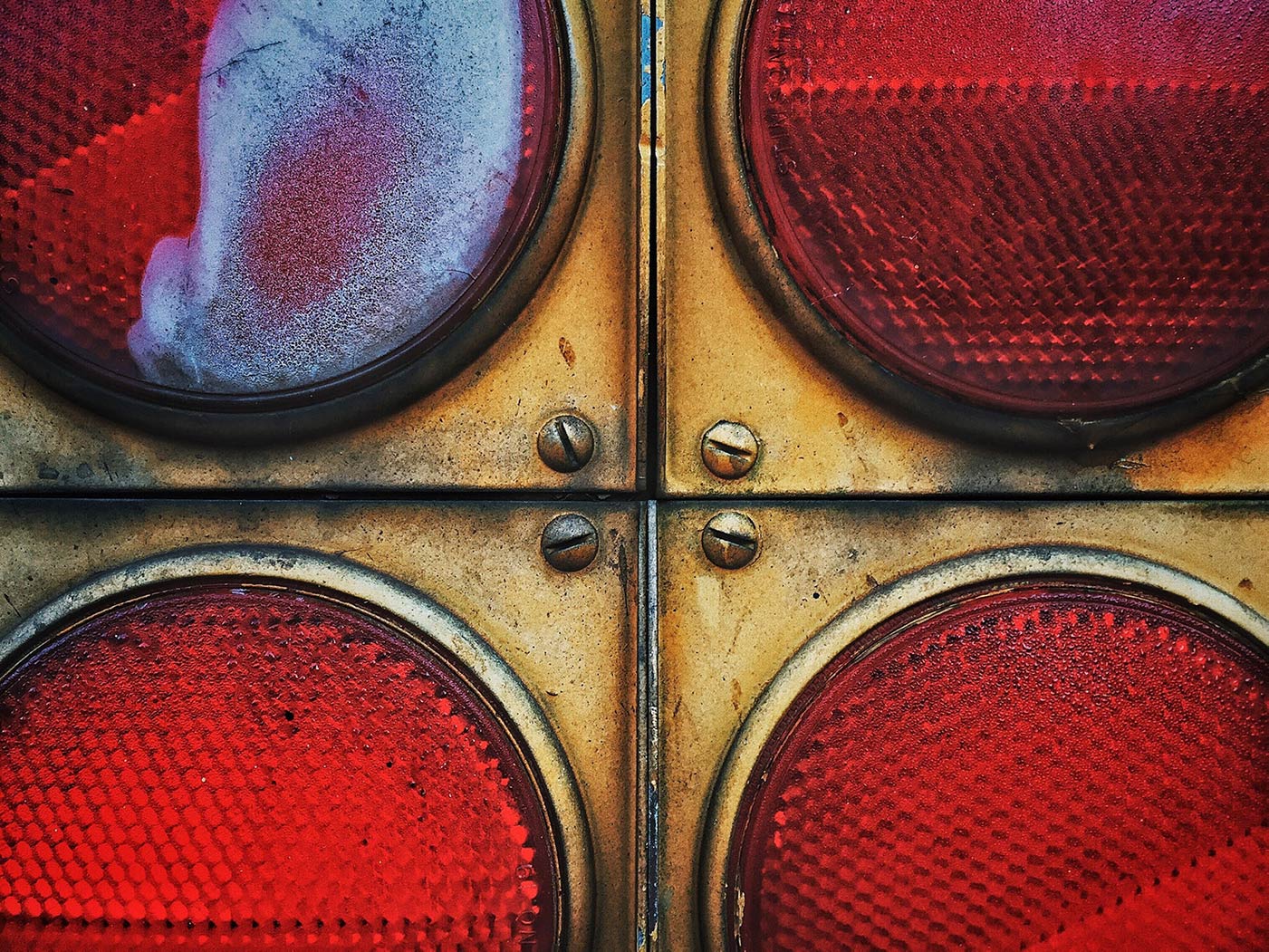 The advisory for ABAP adresses a "Directory traversal in SAP Environment Health and Safety". SAP Note 1966029 was released on 10.03.2020 and should be implemented during monthly patch process. The implementation demands a downtime. Component EHS-SAF has a high risk of exploitation, according to the manufacturers security and response team.

SAP Environment Health and Safety allows an unauthenticated attacker to exploit insufficient validation of path information provided by users, resulting in an directory traversal vulnerability which allows to read and write files from the server.

The advisory 1966029 describes a problem within an ABAP based systems of a specific version. Affected versions are described below. ABAP software is deployed in various software components and is widely used within the SAP product portfolio. 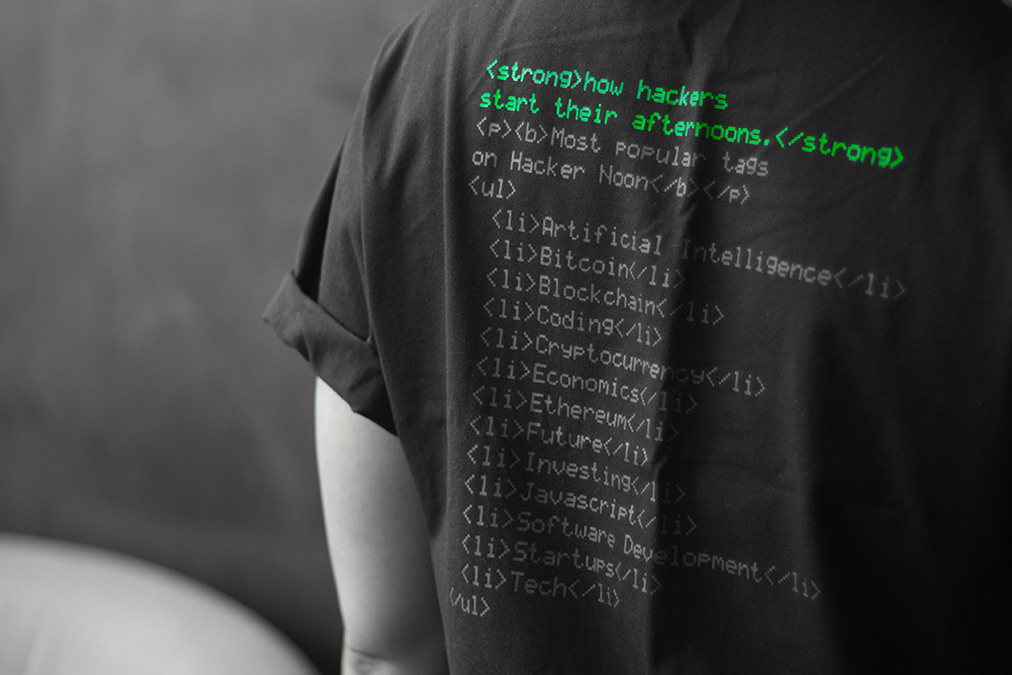 Protecting your SAP© systems against exploitation of directory traversal vulnerabilities is almost impossible without usage of an appropriate cybersecurity software.

Custom coding may be introduced at any moment. According to statistic, at least one vulnerability exists in a set of 1.000 source code lines. In consequence continuous code vulnerability assements are needed to protect your assets.