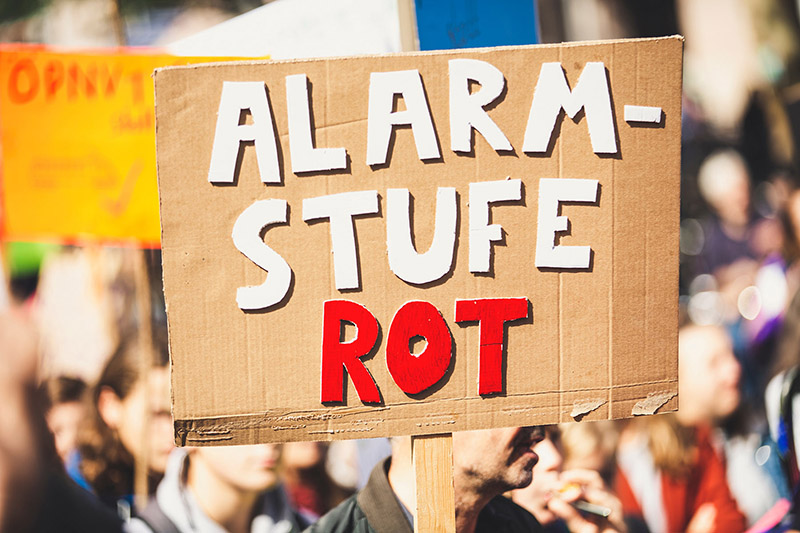 The advisory for Java adresses a "[CVE-2020-6284] Cross-Site Scripting (XSS) in SAP NetWeaver (Knowledge Management)". SAP Note 2928635 was released on 11.08.2020 and should be implemented during monthly patch process. The implementation demands a downtime. Component EP-KM-CM has a hot news risk of exploitation, according to the manufacturers security and response team.

Following the SAP Security Advisory team, a workaround does exist.

XSS attacks can occur whenever the application dynamically creates its HTML/JavaScript/CSS content, which is passed to the user's web browser, and attacker-controlled values are used in this process. If these values are included in the generated code without proper validation and encoding, the attacker is able to include arbitrary coding snippets into the application's front end. The code is then rendered by the victim's web browser and interpreted in the victim's current authentication context.

SAP Knowledge Management allows an authenticated attacker to place scripts on the server that will be executed in the browser session, performing a stored Cross-site scripting attack.

SAP Knowledge Management no longer executes files without checking for the necessary authorizations.  And the good news are: a workaround exists, too! This was suggested by the SAP security experts: "Cross-site scripting/request forgery filter engine on IDS/IPS/firewall systems. "

SmartConnector  SAP© to SIEM
Enable your global monitoring to detect malicious action in SAP systems to protect your company against Cross-Site Scripting (XSS) or Denial of service (DoS) attacks.