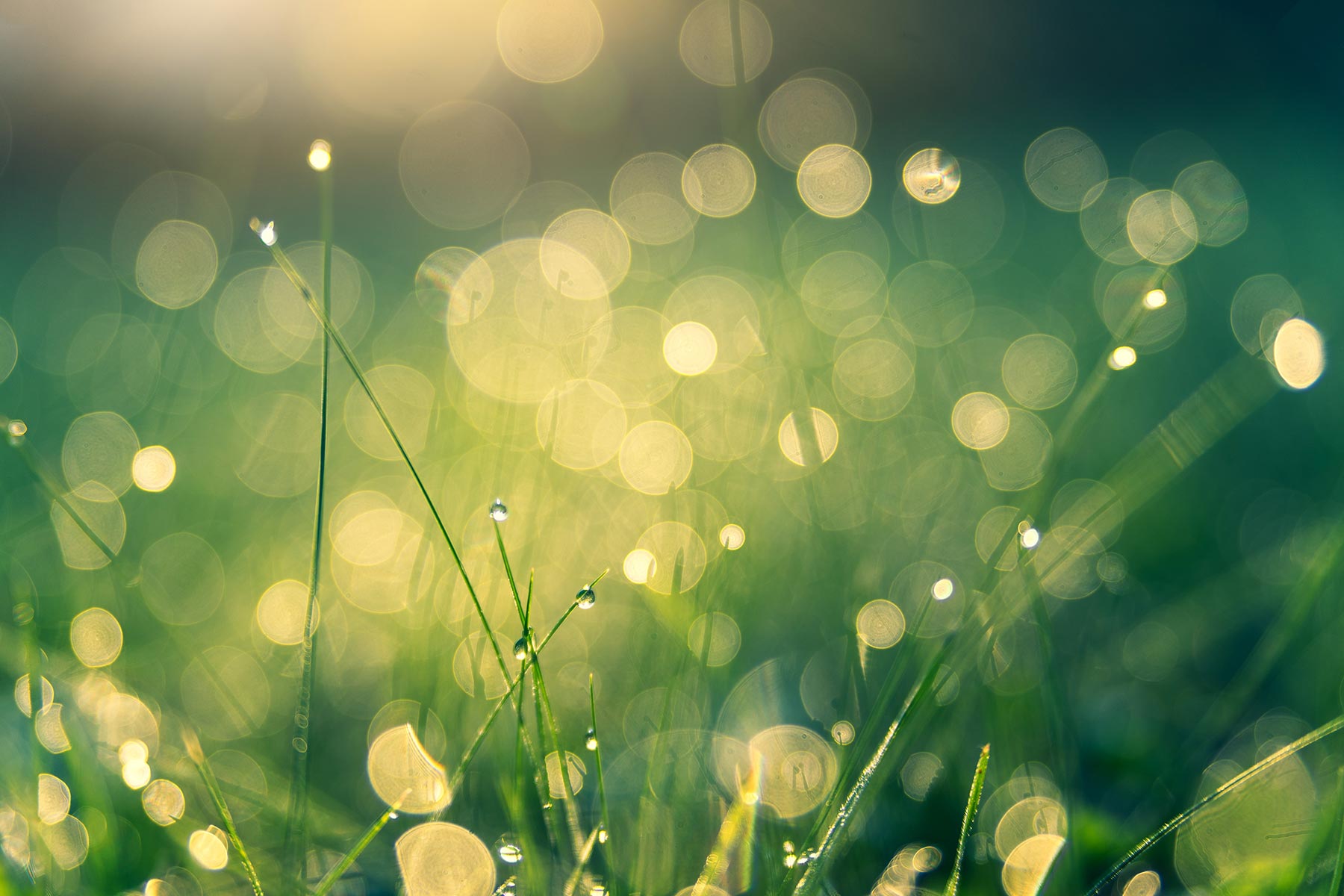 The advisory for ABAP adresses a "[CVE-2020-6280] Information Disclosure in SAP NetWeaver (ABAP Server) and ABAP Platform". SAP Note 2927373 was released on 14.07.2020 and should be implemented during monthly patch process . The implementation demands a downtime. Component BC-CCM-MON-OS has a low risk of exploitation, according to the manufacturers security and response team.

Information disclosure is when an application fails to properly protect sensitive and confidential information from parties that are not supposed to have access to the subject matter in normal circumstances.
Carefully review every information disclosure vulnerablity in regards to disclosure obligations post-GDPR for ‘Personal data’ under the Data Protection Act 2018.

SAP NetWeaver (ABAP Server) and ABAP Platform allows an attacker with admin privileges to access certain files which should otherwise be restricted.

The application now properly checks for the access of blacklisted directories.

The advisory 2927373 describes a problem within an ABAP based systems of a specific version. Affected versions are described below. ABAP software is deployed in various software components and is widely used within the SAP product portfolio.